Sure as Shiretalk is a venue for reviewing and criticizing science fiction and fantasy media, including literature, film, and video games. Expect a mix of criticism, humor, and shameless free advertising on behalf of Middle-earth Enterprises.

The title of the blog derives from a saying they have in the Shire for something you can count on to be right.

The author, Andrew, is an erstwhile English major whom occasionally the fancy strikes to geek out and hope somebody somewhere cares enough to keep reading to the end of the post. He likes his coffee and his beer the same as his science fiction and his fantasy: full of darkness and danger, and sometimes you don’t want to know the end. 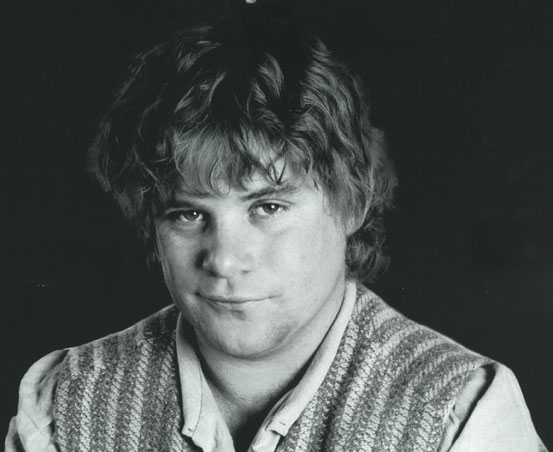 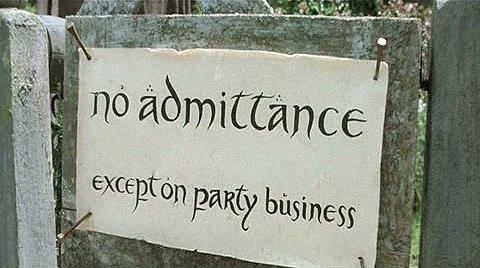 Check out our sibling-site, Cocktails and Comic Books!